Jackfruit is the fruit of the Jack Tree, a species of tree similar to fig and mulberry trees.

While Jackfruit has been very popular in South Asian cuisine, it has grown in popularity worldwide because its texture becomes similar to shredded chicken when cooked.

The fruit of the Jack tree is a very large, green, egg-shaped fruit weighing up to 55 pounds making it the largest tree fruit.

The edible parts of the fruits are under the thick, scaly skin. It’s naturally sweet and can be eaten raw.

Uncooked, jackfruit has a mild fruity taste, similar to a banana, pineapple, or mango.

Its flavor and aroma become stronger as the fruit ripens.

One hundred grams of Jackfruit contains:

Jackfruit has a rich nutrient content, giving it many potential health benefits such as:

Jackfruit is a common ingredient in many South Asia and Southeast Asia savory dishes, but it has become a staple of vegan dinners and lunches in recent times.

Since it has a mild taste, ripe Jackfruit is very easy to accommodate with many sauces and marinades, and it can be shredded just like chicken.

As a result, it’s a perfect meat substitute that is healthier than heavily-processed fake chicken or pork.

You can use jackfruit pulp in:

Jackfruit doesn’t taste like meat when it’s raw, but it brings such a similar texture when it’s cooked and pulled that it will make you think it’s chicken or porked as long as it’s cooked with a similar marinade.

Is it good to eat jackfruit every day?

While there’s no strong counter-indication to eating jackfruit every day, it’s never recommended to eat the same food daily.

Are jackfruit and durian the same?

While their skin looks somewhat similar and they are both large, heavy fruits, jackfruit and durian are two completely different fruits.

Yes, jackfruit seeds can be eaten once roasted, and they taste like Brazil nuts. They shouldn’t be eaten raw.

Can jackfruit be frozen?

Jackfruit flesh can easily be frozen and reheated straight in the pan with a marinade.

Can I eat jackfruit if I have diabetes?

Jackfruit has less than 2 grams of protein which is not enough to balance the carbs and maintain a low GI.

Can you eat uncooked jackfruit?

Yes, the flesh of jackfruit can be eaten raw. Avoid the seeds. 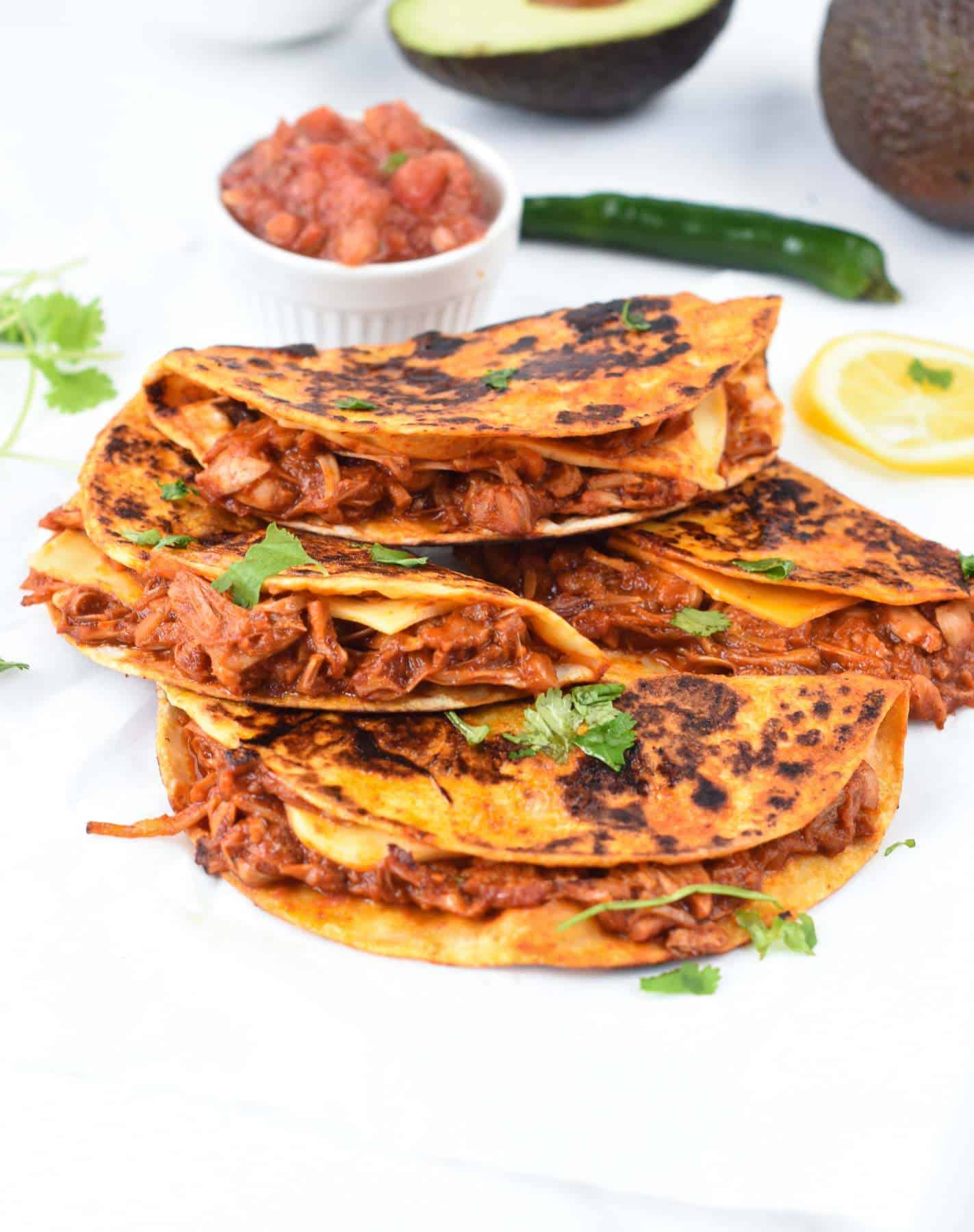 Return To All Ingredients 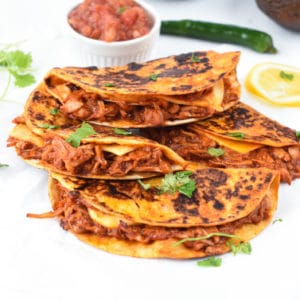