French Fries are one of the most consumed types of food in the world. The global market for French fries amounted to $19 billion USD in 2016. For us vegans, French Fries are often the only available option in many restaurants where everything else is meat-based or full of dairy products.

But are French Fries really vegan-friendly, can you rely on Fries in restaurants and fast food joints?

The vast majority of French Fries produced are frozen. Whether it’s for making them at home, to be cooked in a restaurant, or a burger joint, they all arrive frozen.

How are French Fries Made?

The process of making French Fries is relatively simple. In essence, to make good fries, you have to:

For fries that are sold frozen, the manufacturing process differs either before or just after the first frying. Fries are then frozen and packed.

French Fries were most likely invented in the 19th century, almost one hundred years after potatoes were introduced in Europe.

It’s likely that the first Fries came out of oil in Northern France or Belgium, hence why it’s called French fries.

The traditional Belgian recipe for French Fries is surprisingly far from Vegan. In this recipe, fries are cooked in horse fat or ox fat.

You might think that it’s a thing of the past, but not quite!

Fries – or Chips as they are called in the Commonwealth – are both so simple as a dish (it’s just a potato) and yet so complicated to do right.

You’ve probably tried to make your own and often been disappointed in the result. And you’re not alone, this is actually one of the main reasons why you can find fries in almost every single restaurant on the planet.

It’s hard to do it yourself. So let’s see whether or not homemade fries are vegan, and then we’ll look into store-bought frozen fries, restaurant fries, and takeaway fries to see if it is really the vegan fallback everyone thinks it is!

If there’s one version of the French Fries that is easy to assess it’s homemade fries.

As long as you use only:

If you love fries try my easy air-fryer wedge recipe!

In 2004, 29% of all potatoes produced in the US were turned into frozen fries. 90% of the frozen fries are bought by restaurants and fast foods while only 10% are used sold in grocery stores.

However, the products that are sold to consumers and retailers are pretty much the same, and the majority of the production comes from only 6 manufacturers.

The advantage of frozen French fries is that they have a list of ingredients that can help you decide whether they are plant-based or not.

Most brands also show the origin of the product, so you can opt to use fries that are grown and produced locally.

In the majority of cases, Frozen French Fries are fully plant-based, but in some cases, there might be some non-vegan ingredients:

It’s also useful to note that many frozen fries are loaded with additives like dextrose (sugar to exhaust the taste), sodium acid pyrophosphate (or disodium pyrophosphate is a buffering and chelating agent used to prevent darkening on the fries), soy protein, dimethylpolysiloxane (an anti-foaming agent).

Eating French Fries is often the only option vegans have when they go to a restaurant.

When all other meals have dairy products or meat, French Fries are thought to be the solution. But are they?

The vast majority of restaurants use frozen fries, so if you ask the waiter, they should be able to tell you if the ingredient itself is vegan.

Then comes the question of the cooking method, and as long as they avoid animal fats, you should be fine.

In many fast-food restaurants, there is no vegan option beyond the classic fries. Let’s have a look at the most popular ones to see where you can get plant-based French fries.

You’ll find that while most fast-food French fries are plant-based, they are almost all subject to cross-contamination as they are cooked with other menu items.

It’s also a good practice to enquire about the oil they use, as some oils are far from vegan due to their environmental impact. The most commonly used oils are canola oil, sunflower oil, vegetable oil, palm oil, or corn oil, but some joints are using hydrogenated soybean oil or peanut oil.

Oils are normally displayed on the ingredient list but not always.

Note that if you have a doubt about the ingredients, all fast food joints have the allergen information available on their website. They are also required by law to have the allergens displayed somewhere inside each restaurant.

McDonald’s French Fries are NOT vegan, they are not even vegetarian!

It is sometimes thought that McDonald’s French Fries are cooked in animal fat, but this is not true. They stopped using animal fat in 1990.

However, they flavor their vegetable oil with Natural Beef Flavor. Interestingly, it’s not really made of beef, but it’s made of wheat and milk derivatives (source).

As a result, nothing fried at McDonald’s is vegan.

French Fries at Burger King are made without any animal-based products.

However, they are cooked in the same deep fryer as other items such as Chicken Nuggets or Chicken Fries (source).

Taco Bell’s Fries are made with only plant-based ingredients, though they report potential for traces of milk, fish, and eggs (source). Taco Bell probably uses different fryers for their fries.

So French Fries at Taco Bell are probably plant-based.

French Fries at KFC contain no milk or any other animal ingredients.

However, they are cooked in the same fryer as all of KFC’s fried chicken items which contain milk and eggs to coat the meat (source).

French Fries at KFC are sort of vegan.

Wendy’s sells French Fries and Seasoned Potatoes which are essentially the same product cut in a different way.

While these food items contain no animal-based products, they are cooked in the same oil as chicken nuggets and other fried meat (source).

So Fries at Wendy’s are sort of vegan.

Five Guys offer some of the most vegan-friendly French Fries. They include no animal-based ingredients but they also cook the fries in peanut oil that isn’t used for anything else (source).

Chick-Fil-A’s signature Waffle Potato Fries are made with only plant-based products (source). They are, however, most likely cooked in the same oil as other items.

Fries at Chick-Fil-A are sort of vegan.

Fries at Popeyes are mode without any animal-based product (source) but they are cooked with their chicken nuggets.

As a side note, mashed potatoes are made with milk derivatives, so are Corn on the cob. Red bean & Rice instead contain fish products.

Fries at popeyes are sort of vegan.

French Fries at In-n-Out Burgers are made with only plant-based ingredients (source) and cooked in dedicated fryers.

Arby’s fries are made without animal-based products but they are cooked in the same oil as their fish and chicken nuggets (source).

Fries at Arby’s are therefore sort of vegan.

Hardee’s fries are free of any animal products but note that their beer-battered onion rings are made with milk products (source). However, all their fried food items are cooked in the same fryers.

So Hardee’s fries are sort of vegan.

Jack In The Box

Jack In The Box’s fries, curly fries, and wedges are made with no animal product (source) but they are cooked in the same fryers as their nuggets and other meat preparations.

Jack In The Box’s French Fries are therefore sort of vegan.

How About Dips and Sauces?

This would warrant a full separate article but in essence:

French Fries are such a staple item on any restaurant menu and such a simple recipe that it’s easy to overlook the way it’s cooked and assume it’s vegan.

While Fries are plant-based in most restaurants, there are some like McDonald’s that use animal-sourced ingredients in their preparation. 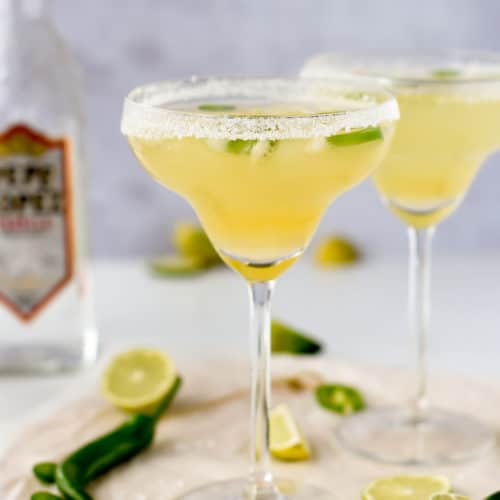 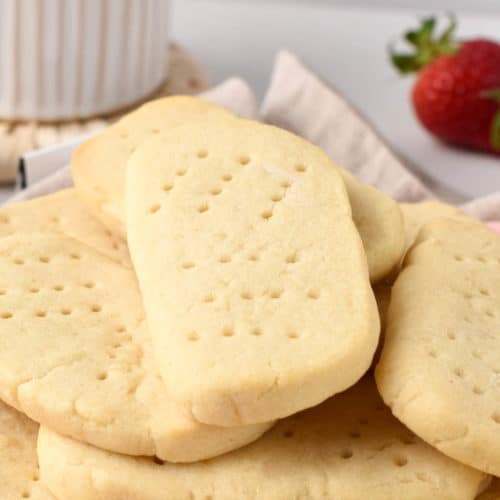 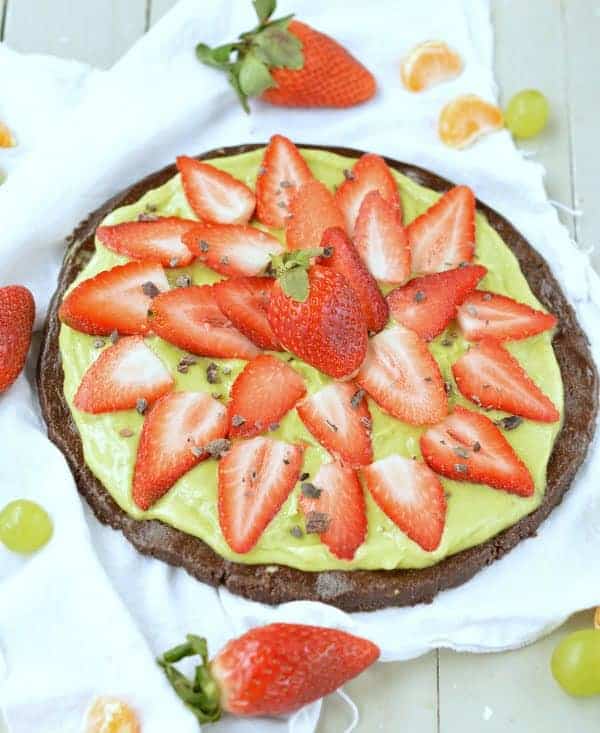 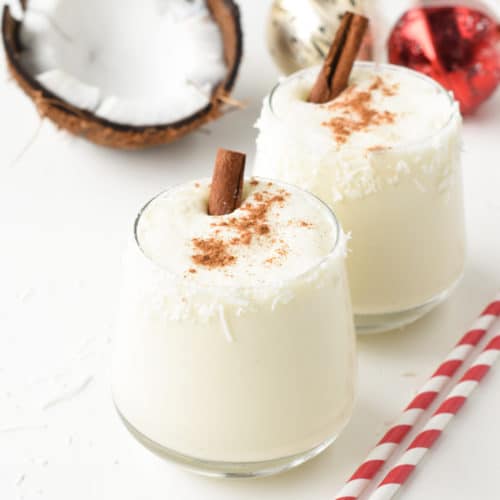 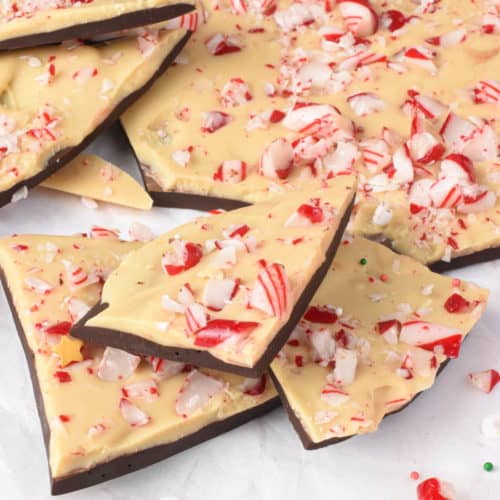 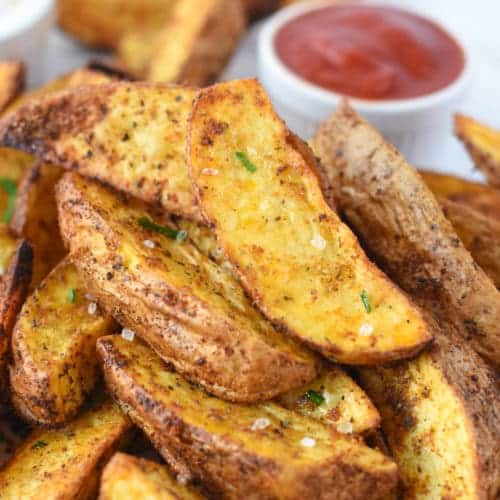 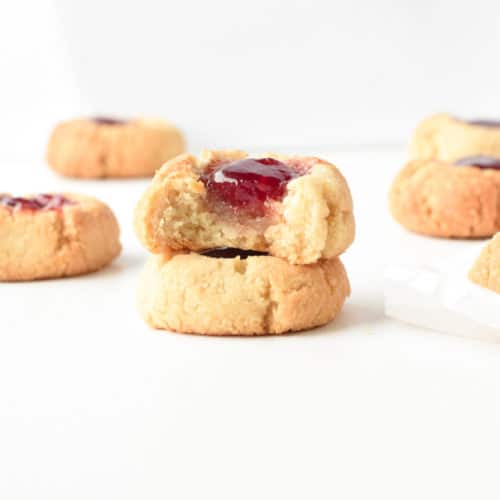 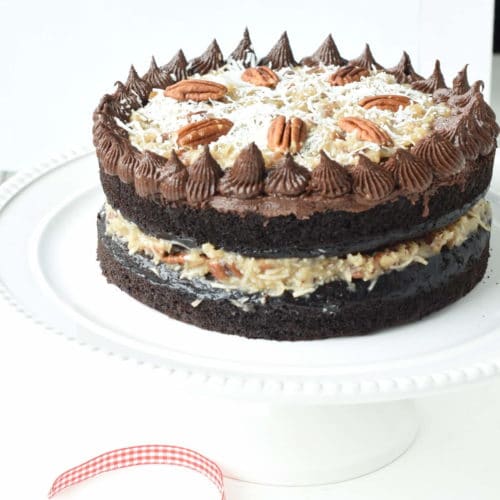 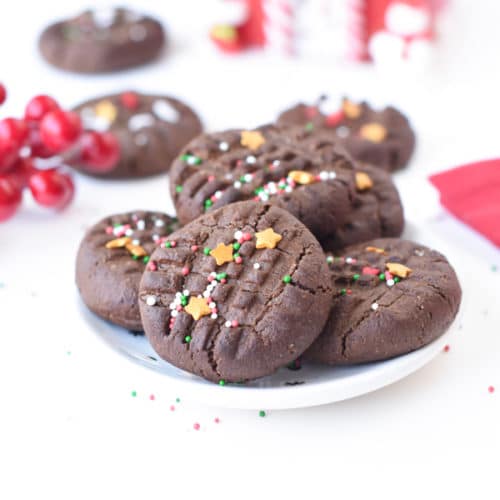 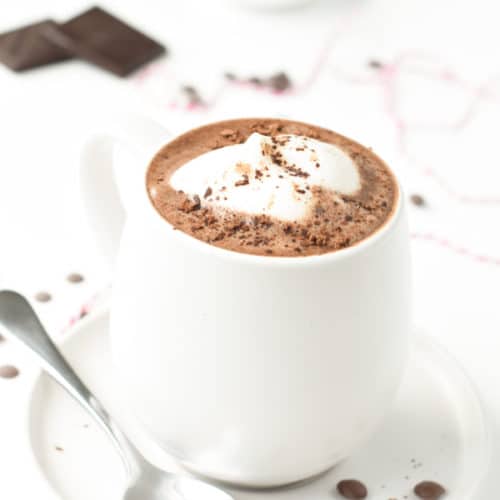