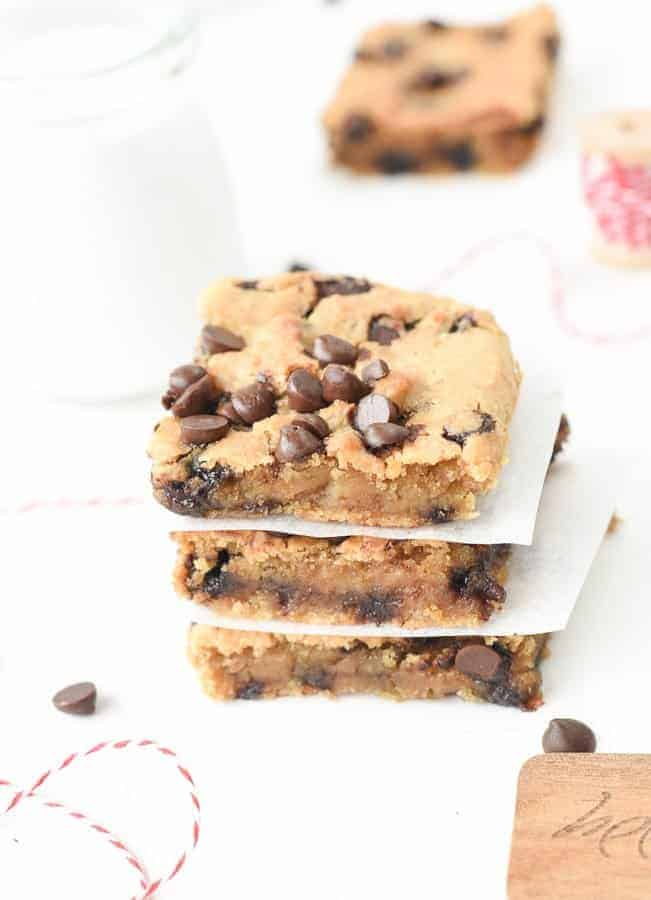 A blondie is like a brownie. Well, except for the color, hence its name. Brownies are named for their chocolate color, same for blondies. They are blonde because of the lack of chocolate in their dough, replaced with vanilla.

How to make chickpea blondies?

Chickpea blondies are fudgy healthy blondies bars made in 10 minutes in your food processor using canned chickpeas. The trick to made a fudgy blondie with chickpea is to drain and towel-dry the chickpea first! 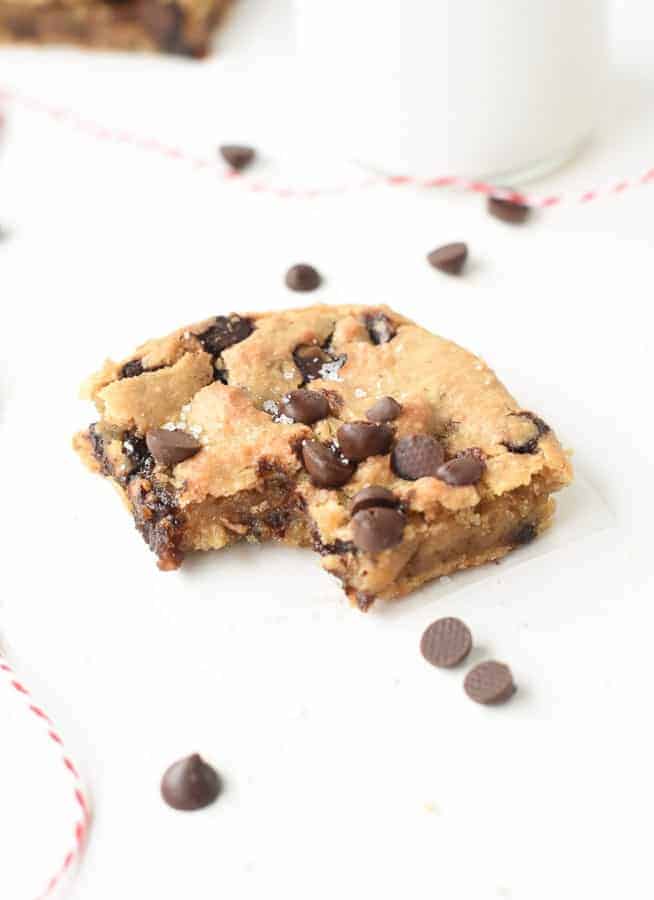 This is the key to make blondies with canned chickpeas. All the other ingredients you need are pretty simple pantry staples: 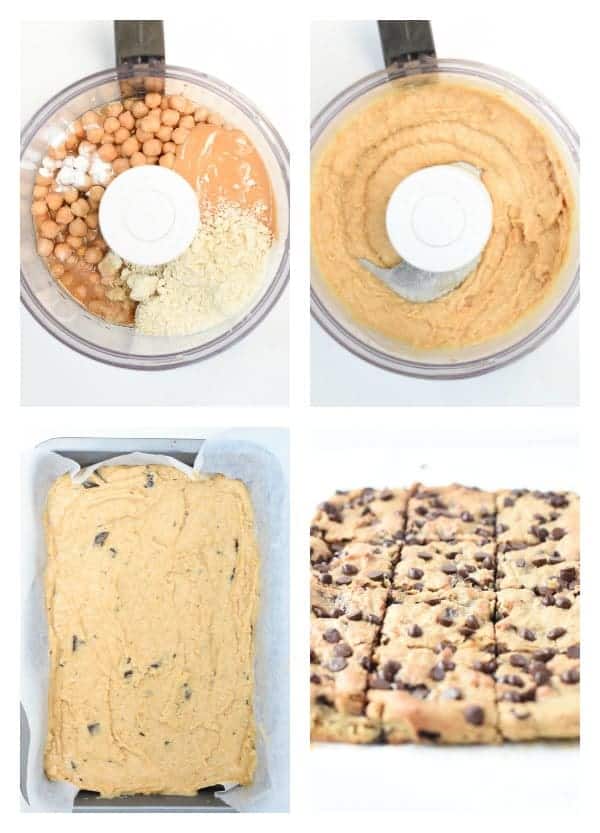 This recipe is flourless meaning there is no all-purpose flour used in the recipe. Instead, the recipe is using almond flour, which is basically thin blanched ground almonds. Other options are oat flour that you can make at home by pulsing rolled oats into your blender 30 seconds. 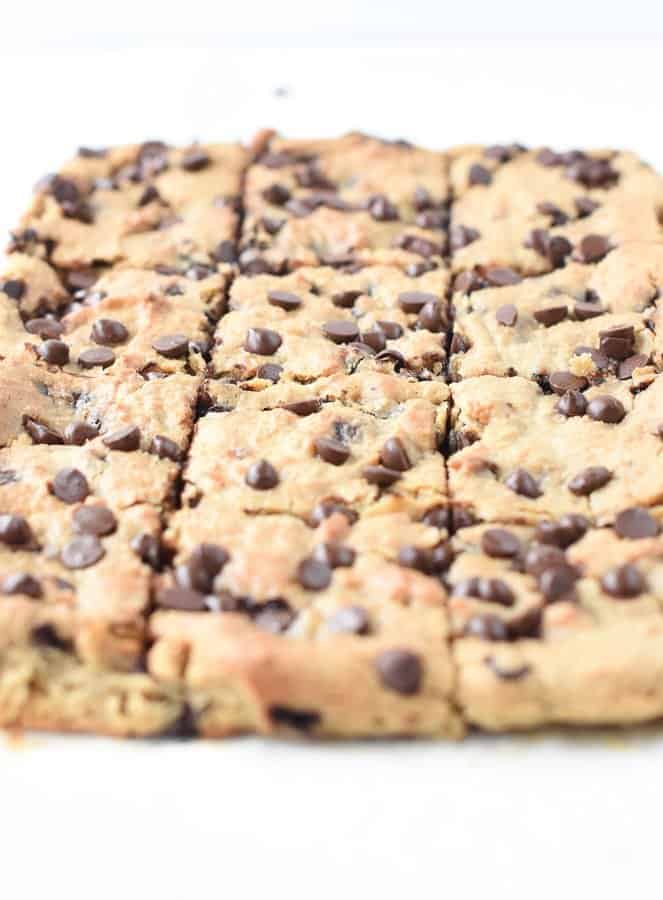 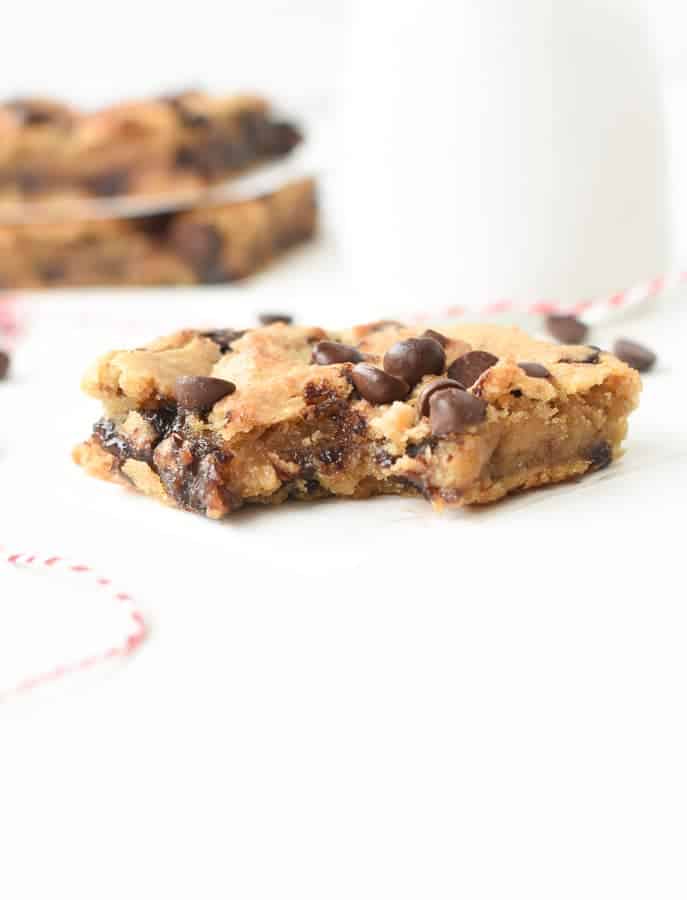 Can I freeze chickpea blondies?

Yes, you can freeze chickpea blondies individually, in zip bags or in an airtight box. If you are using a box, separate each blondie bar with a piece of parchment paper to prevent them from sticking together. Defrost your chickpea blondie bars on the counter the day before or at least 3 hours before. 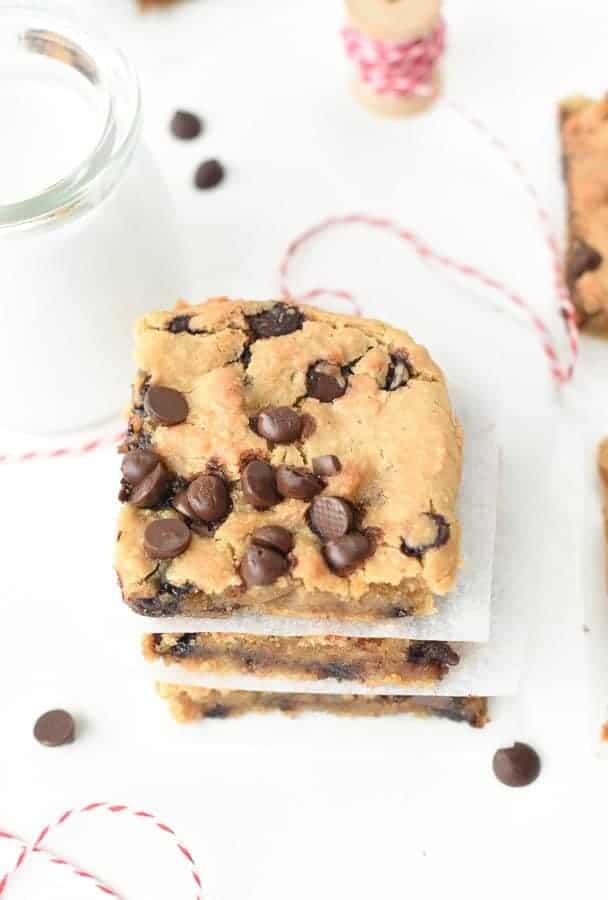 If you love these healthy vegan blondie bars you will  probably love my vegan brownie recipes too! 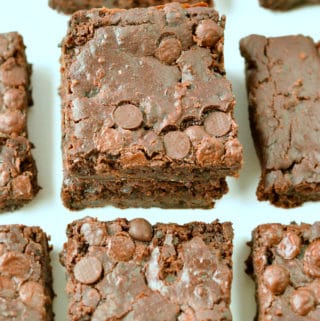 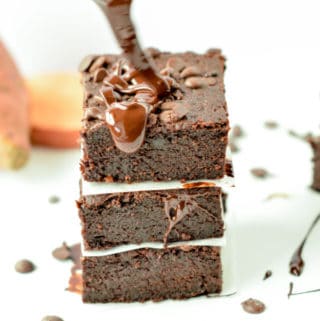 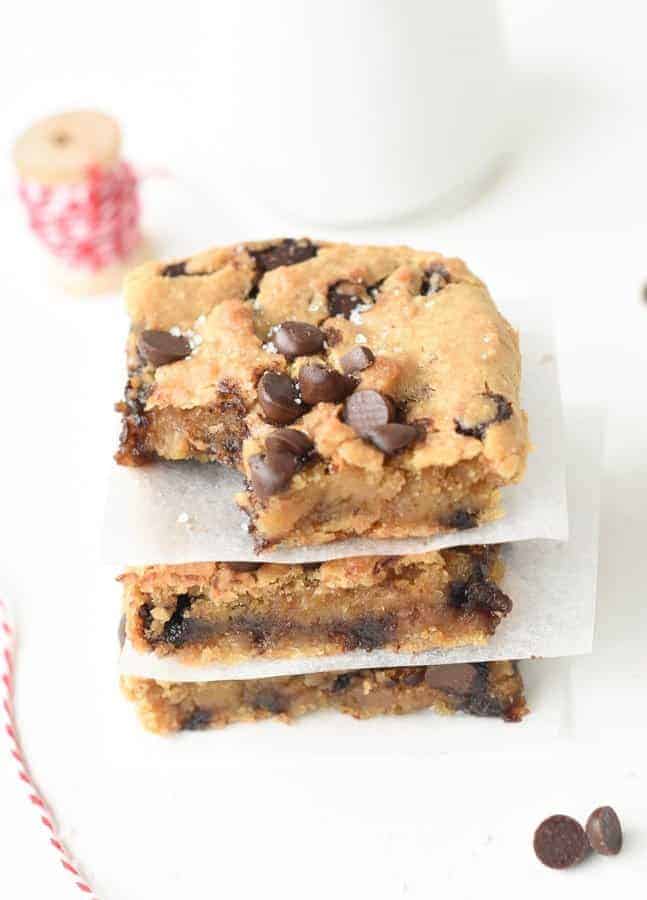 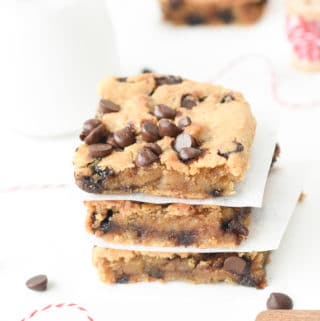 Welcome to the Conscious Plant Based Kitchen, we are happy to meet you here! I am a foodie, a wife of a vegan runner and here I share with you my easy plant-based recipes!

What are you craving for?