Cocoa Butter is an ingredient often used in baking recipes but also in some health products like moisturizers. It is an oil, solid at room temperature produced from cocoa beans, and as a result, it’s naturally dairy-free and vegan.

What Is Cocoa Butter?

Cocoa butter is an oil extracted from cacao beans that contains mostly three fatty acids: Oleic Acid, Stearic Acid, and Palmitic Acid. Cocoa butter is the main ingredient of chocolate, it gives it its smoothness and some of its chocolate flavor.

Cocoa butter is called ‘butter’ because its melting point is at 93°F (34°C) and its color is pale yellow resembling dairy butter.

This melting temperature is the reason why chocolate melts in your mouth but is solid otherwise. 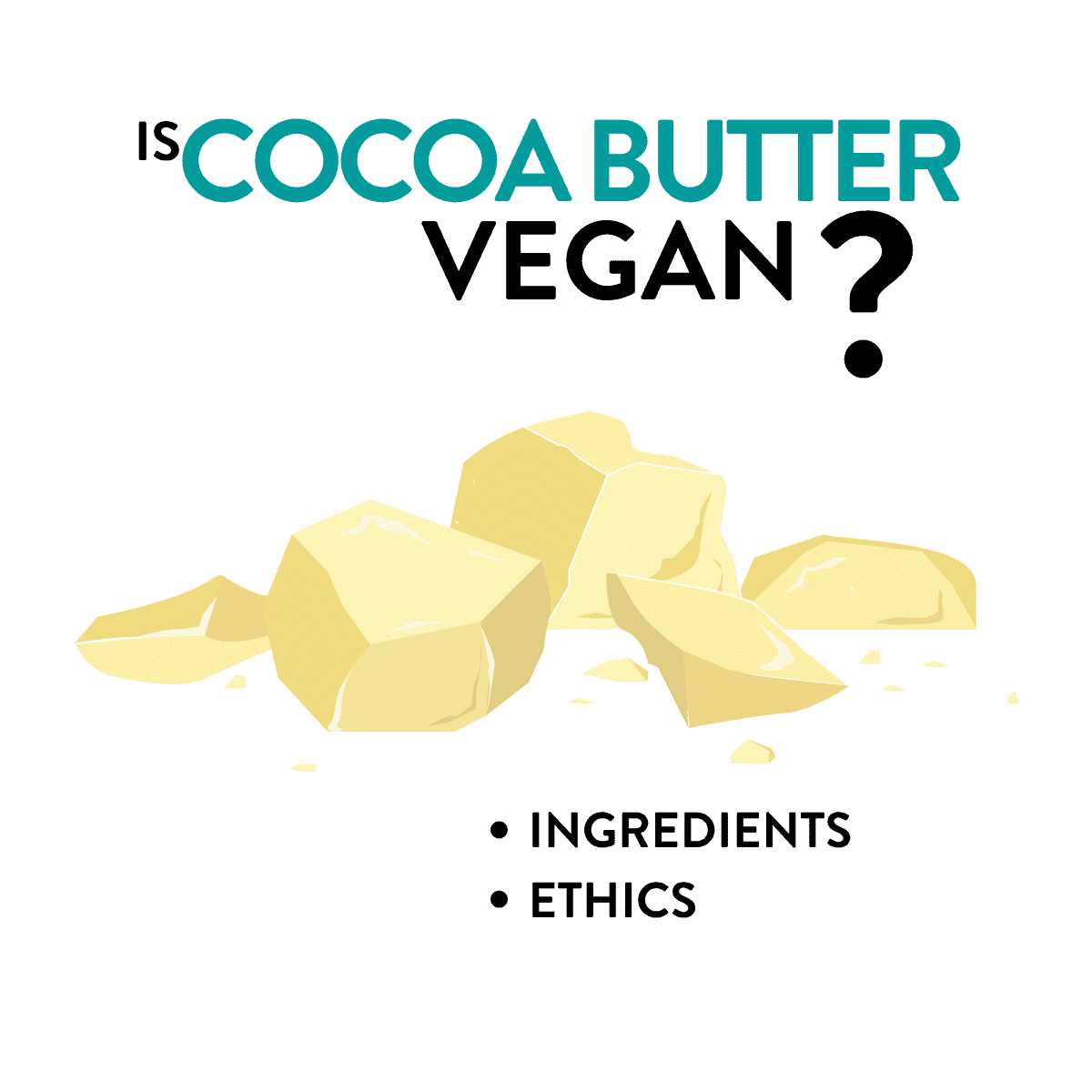 Cocoa Butter is made from the beans of the Cacao tree (by the way, Cocoa Trees don’t exist, only the Cacao Tree exists). There’s no definite difference between the use of Cocoa or Cacao for derivative products.

You might find Cocoa Butter under the name Cacao Butter.

But this is not an agreed, consistent dichotomy.

Natural Cocoa Butter is 100% made from Cocoa beans as a result it contains no dairy product at all.

Since Cocoa Butter is only made with one plant-based ingredient, it is 100% plant-based, but does it make cocoa butter vegan?

The definition of veganism keeps evolving, and if you share the idea that veganism should be intersectional, then make sure to get ethically sourced Cocoa butter. The Cocoa bean industry has long been associated with child exploitation.

Can I Use Personal Care Cocoa Butter In Recipes?

Cocoa butter is widely used as a soothing and softening oil for sensitive skins in body creams, lotions, and lip balms. It is used the same way as shea butter in skin care products.

However, personal care cocoa butter cannot be used in cooking or baking!

What Recipe Can I Do With Cocoa Butter?

I also have a delicious Vegan Chocolate Fudge recipe for you to try! 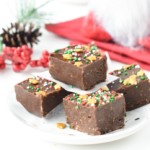 Cocoa Butter is also the replacement of choice for coconut oil, in particular in raw baking.

You can try the following recipes and use cocoa butter instead of coconut oil: 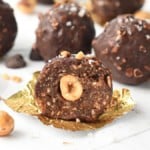 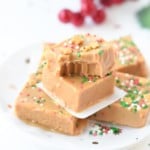 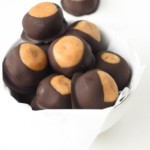