Can I Put Foil Or Parchment Paper In ... 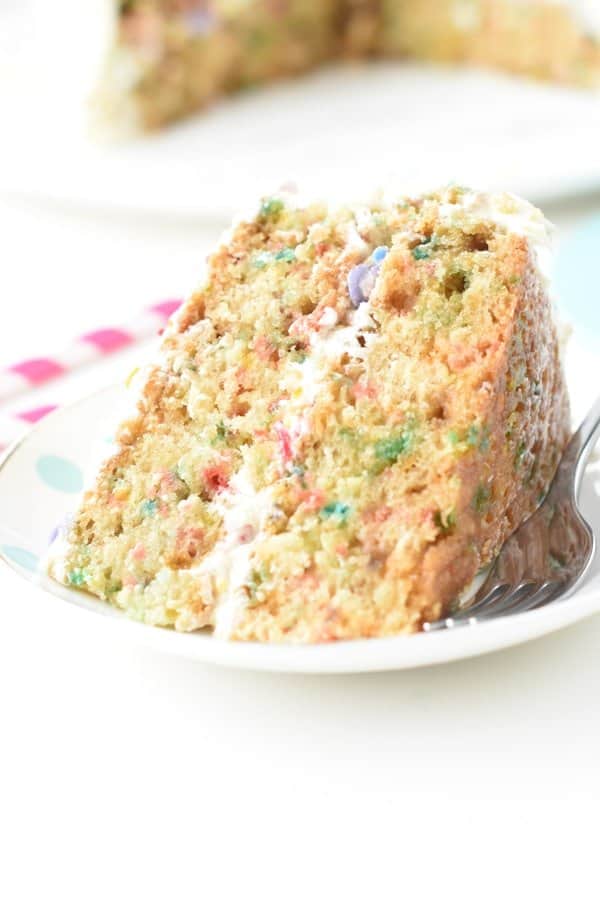 A vegan Funfetti Cake, also known as vegan confetti cake, is an egg-free vanilla cake filled with rainbow sprinkles into the batter.
It’s called Funfetti cake because the sprinkles melt and look like confetti when the cake is baked. 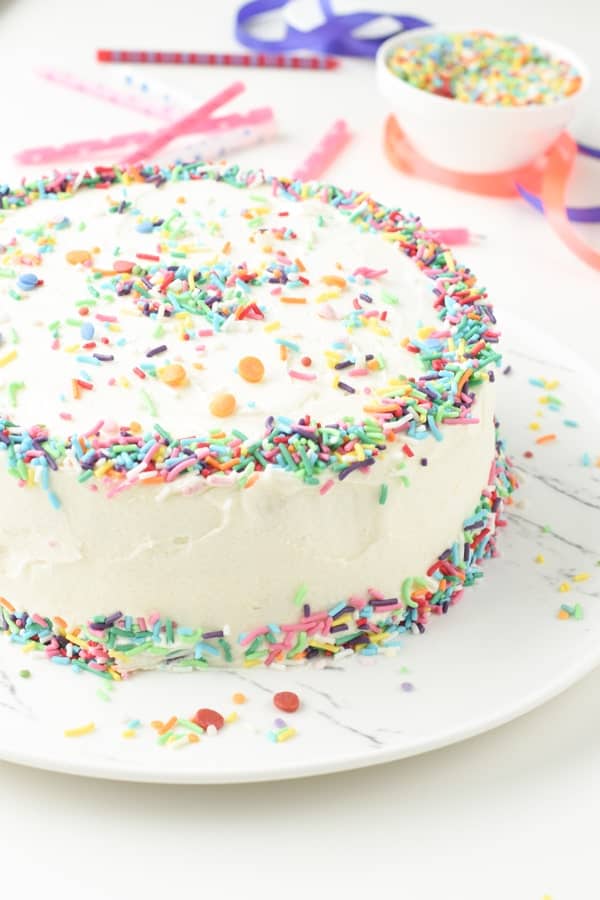 How to make the best vegan Funfetti Cake?

First, choose the ingredients carefully. Not all sprinkles are vegan, as some contain food coloring from animal sources. So make sure you choose sprinkles with a vegan label or check our vegan food additives guide to check if your sprinkles are vegan friendly.

All you need to make a Vegan Funfetti Cake are:

First, in a large bowl, combine almond milk, canola oil, and apple cider vinegar. Give a quick whisk and set aside 10 minutes.

In a medium mixing bowl, sift flour and stir in sugar, baking soda, and salt.

Gently whisk in the dry ingredients into the wet ingredients, just until combined to form a smooth cake batter.

Stir in the sprinkles

Now, fold in the vegan sprinkles until well distributed into the batter.

First, grease two round cake pans with vegetable oil. Cover the bottom with a piece of parchment paper.

Transfer half of the cake batter into each 8-inch round cake pan. Bake one pan in the center rack of the oven and the over pan on the rack just below.

Bake and cool down

Bake for 30-40 minutes, switching pan places halfway through baking. When a pick inserted in the center of the cake comes out clean, the cakes are cooked. Cool them down on a cooling rack at room temperature.

When the cake layers are cooled, it’s time to prepare one batch of my vegan buttercream frosting. This recipe uses powdered sugar and vegan butter. If you don’t have vegan butter, you can use my coconut frosting recipe instead.

How to frost the vegan cake?

First, make sure the two cake layers are at room temperature. Then, place one cake layer on a plate or cake turning table. Add half of the vegan vanilla frosting to the center of the cake layer and use a flat tool to spread it evenly on top of the cake. 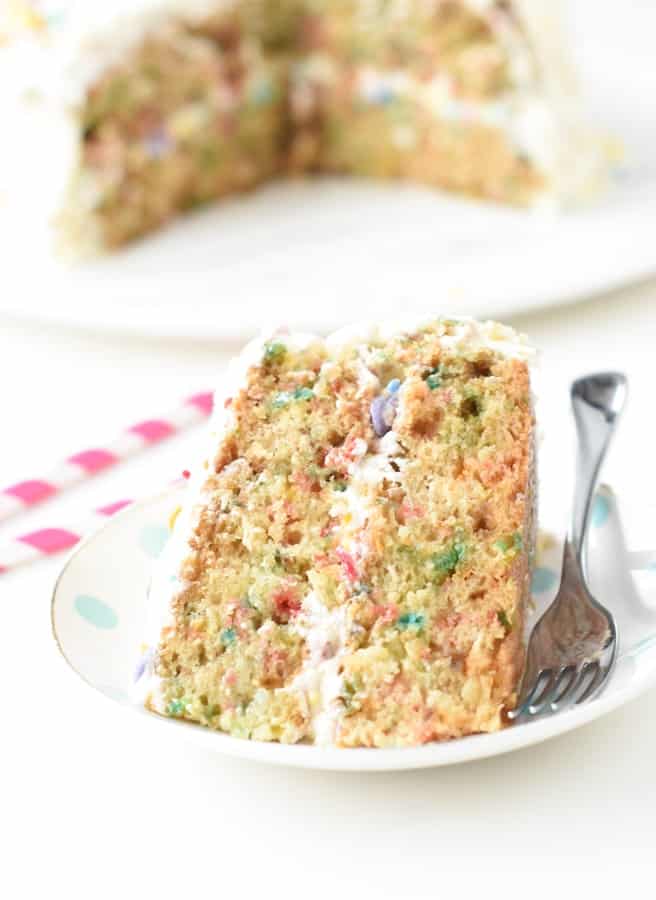 When the top is fully covered with frosting, place the second cake layer on top. Finally, add the remaining frosting on top and spread on top and side using a flat spatula.

Place the frosted cake in the fridge for at least one hour to set.

Decorate with extra vegan sprinkles on top and sides if desired.

There are many vegan-friendly sprinkle brands available on the market. The best to use in this Vegan Funfetti Cake are listed below (contains affiliate links):

Sugar-free vegan sprinkles by people’s keto – these are vegan and also keto-friendly.

If you have food allergies, you can try to make this recipe gluten-free or low-sugar. 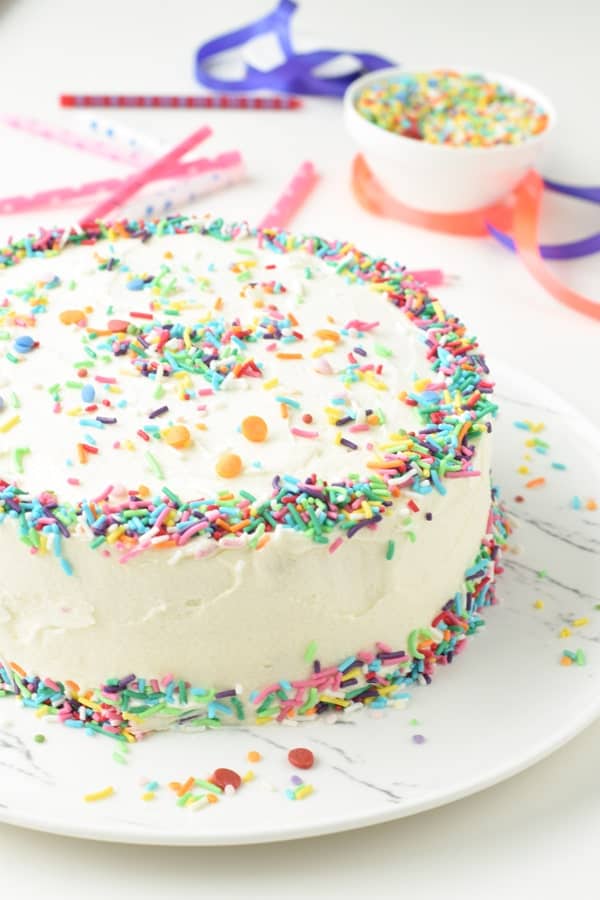 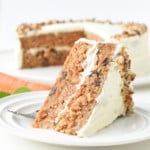 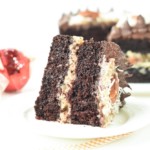 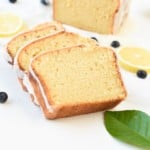 How to store the vegan funfetti cake?

You can store this cake in a cake box in the fridge for up to 3 days. You can also freeze this Funfetti Vegan Cake for up to 3 months in an airtight container. 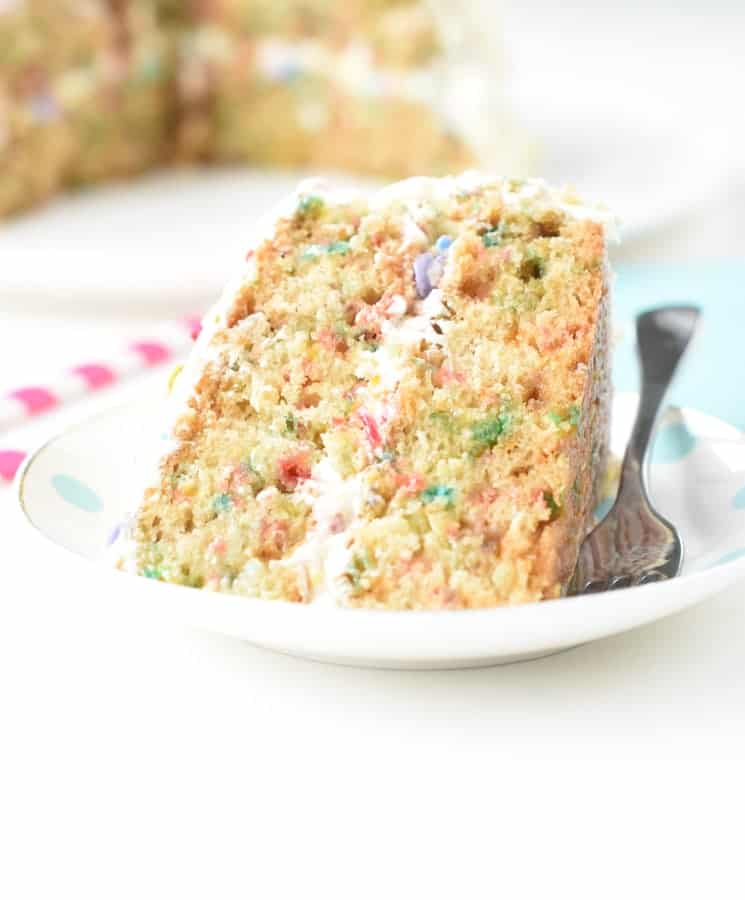 Have you made this Funfetti Cake Vegan recipe? Share a comment below or review to connect with me! 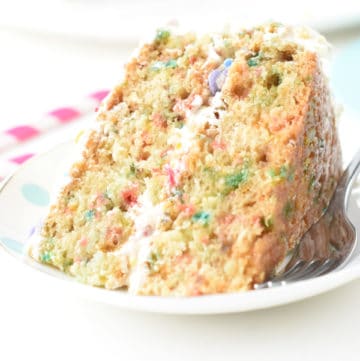