An easy lentil taco meat recipe to use as a meat replacement on your taco night! Bonus, it takes just 15 minutes to make a batch of this vegan lentil taco meat, and it’s also gluten-free and packed with plant-based iron. 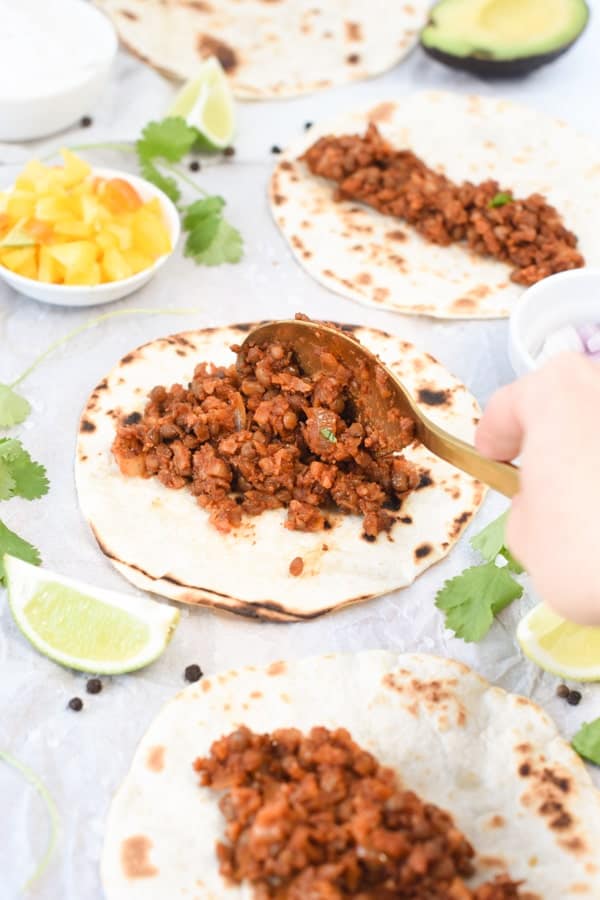 How to make lentil taco meat?

Lentil taco meat is the easiest, healthy meat replacement recipe you can whip at home in less than 15 minutes. It’s also very cheap to make and perfect for anyone who starts a vegan diet and looks for a tasty, filling protein meal.

All you need to make lentil taco meat are:

Add all the spices and stir fry for 2 minutes until fragrant. 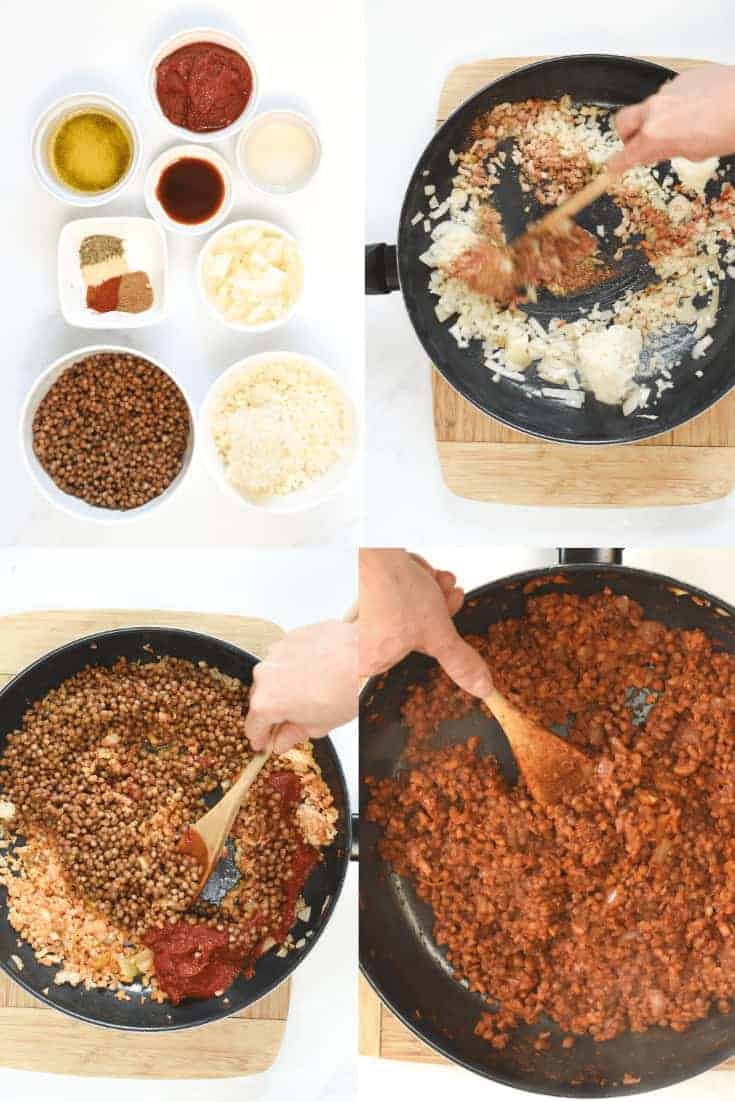 How to use lentils as a meat substitute

You can use this taco lentil recipe as a meat substitute for any Mexican dish like :

But also to replace meat in vegan lasagna, spaghetti, or to stuff a spaghetti squash recipe.

Which lentil color should I use?

To make lentil taco meat, you must use cooked lentils. It can be:

How to cook lentils

You can cook raw green or brown lentils on a stovetop or slow cooker.

As a general rule, you need 3 cups of water or vegetable stock per cup of dry lentils. 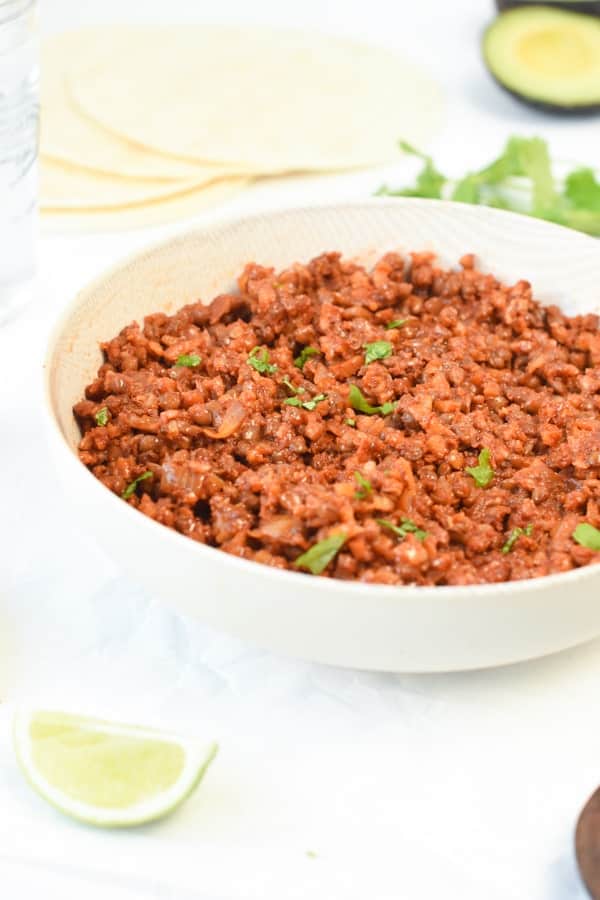 Place the raw lentils into a large saucepan, cover with cold liquid. Bring to a boil, cover tightly, and reduce heat. Simmer until the lentils are tender – depending on lentils varieties, it can take between 15-20 minutes.

Do lentils have more iron than meat?

Lentil is very much comparable to meat when it comes to iron:

However, iron from animal sources is made of 40% heme iron and 60 % non-heme iron, compared to plants that are made at 100% of non-heme iron.

Studies have shown that non-heme iron is not as readily absorbed as heme iron. So while lentils are great sources of plant-based iron on a vegan diet, it is not as well absorbed as meat iron.

Since lentils are 100% made of non-heme iron, you have to eat a larger amount of cooked lentils than cooked beef to reach the same level of iron intake.

You can absolutely replace meat with lentils in most meat-based recipes. It has a similar texture as ground meat, and when seasoned with the right spices, it tastes like beef. 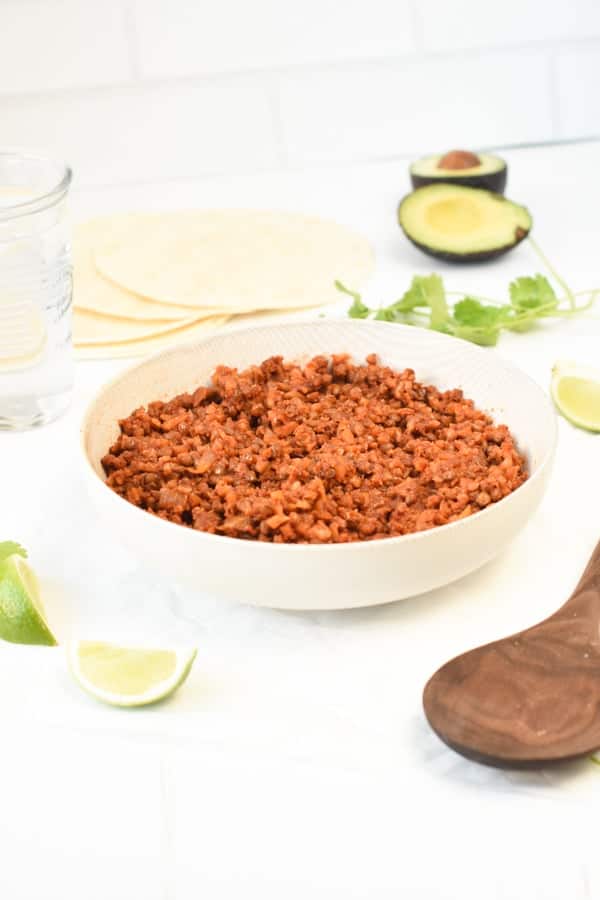 How to store taco lentil meat?

Lentil taco meat store for up to 5 days in an airtight container in the fridge. You can also freeze the mixture and thaw the day before using it in any recipe.

Can I replace The Cauliflower With something else?

You can replace cauliflower rice with many other options. Some people are sensitive to cauliflower, so below, I listed some IBS-friendly replacements to cauliflower. Choose from one of those:

If you are after a spicier recipe, try my Vegan Birria Tacos!

Below I listed my favorite homemade vegan tortillas and tacos recipe to fill with this taco meat recipe and enjoy a vegan taco night. 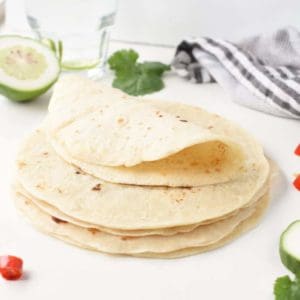 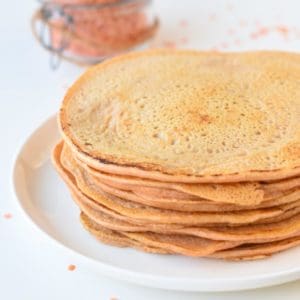 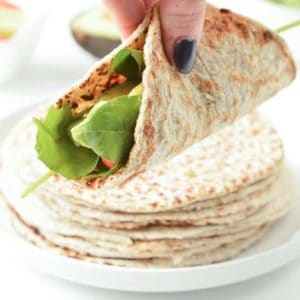 You can also eat this lentil taco meat onto tortilla chips to make loaded nachos. 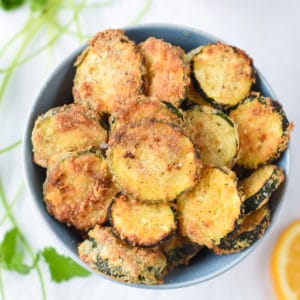 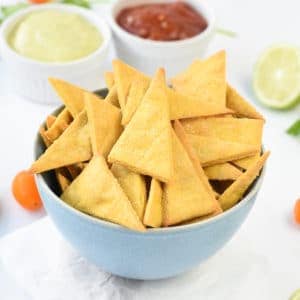 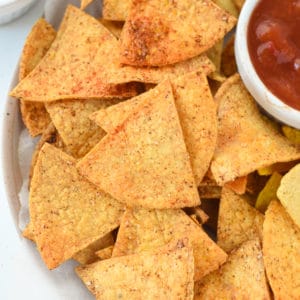 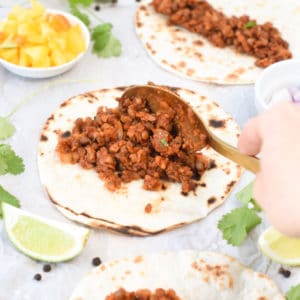 Cauliflower rice: I used ready-made frozen cauliflower rice. To make your own from fresh cauliflower, cut cauliflower florets and pulse in a food processor using the S blade attachment until it forms a 'rice' like texture. Cauliflower rice swap: replace by finely chopped walnuts for an IBS-friendly option. Cooking raw brown lentils: scroll up in this post to check my tips on cooking raw lentils.
Share on Facebook Pin Recipe